Since the beginning of 2017, Cflow has been engaged in the development of an aquaculture system for sea urchins, in cooperation with Urchinomics. In February this year, several media wrote about how Cflow applied for a permission for aquaculture of sea urchins, at our own facilities in Langevåg. The application was approved, and the plant was built this summer. 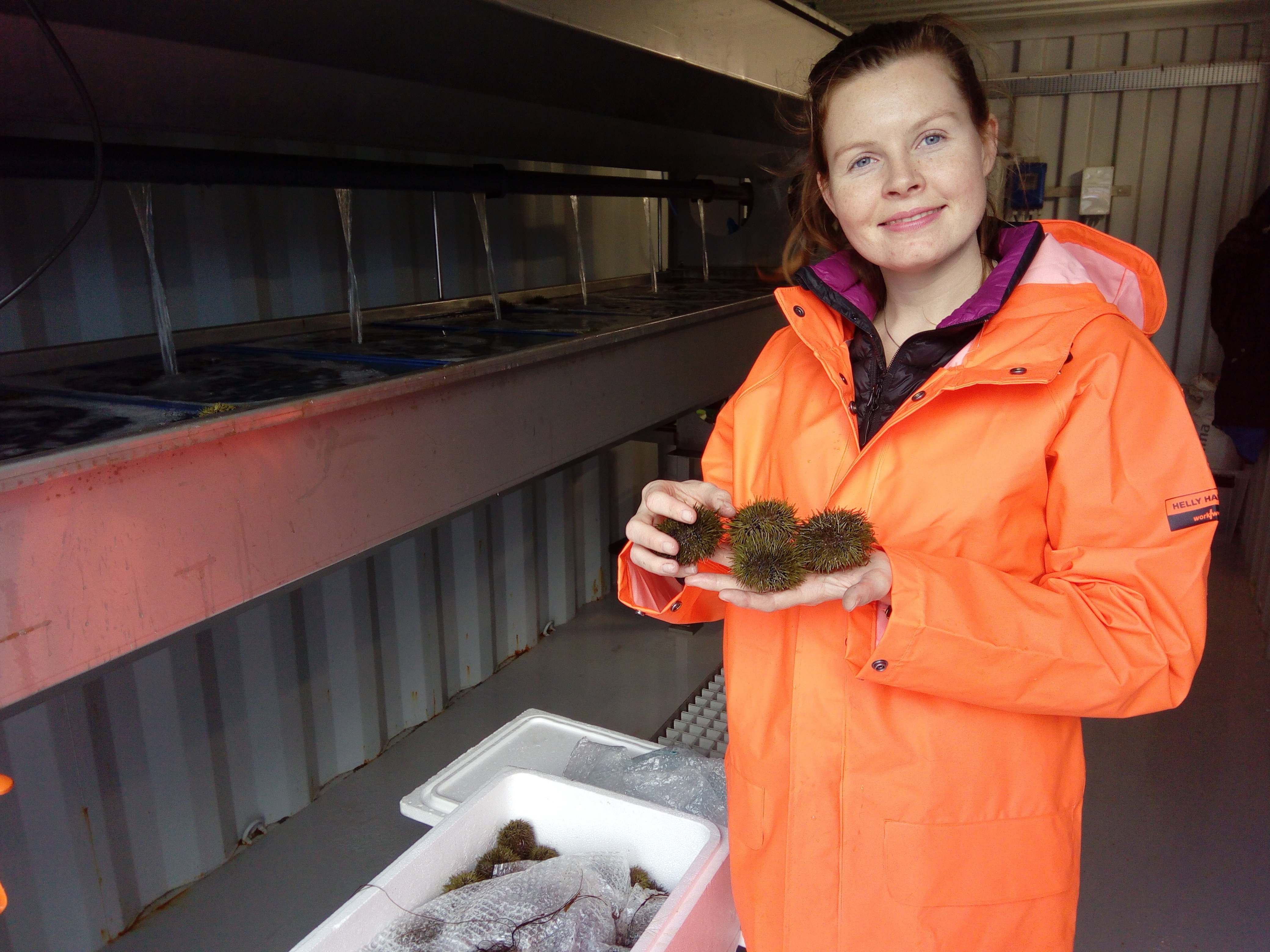 In September this year, the first urchins entered the system, and since then our biology department has doubled as urchin keepers. The aim with the urchin production is not human consumption, but rather to test and continue developing our aquaculture systems. We would also like to show that it is possible to convert empty Norwegian sea urchins into a valuable delicacy, in a short period of time.

Sea urchins are characterized as an environmental offender in large parts of the world, because they graze on kelp forests, and leave large desert areas on the seabed. This affects other organisms that depend on the kelp forest, and in Norway the spawning grounds of our most important fishery species are reduced as a direct consequence of sea urchin invasion. 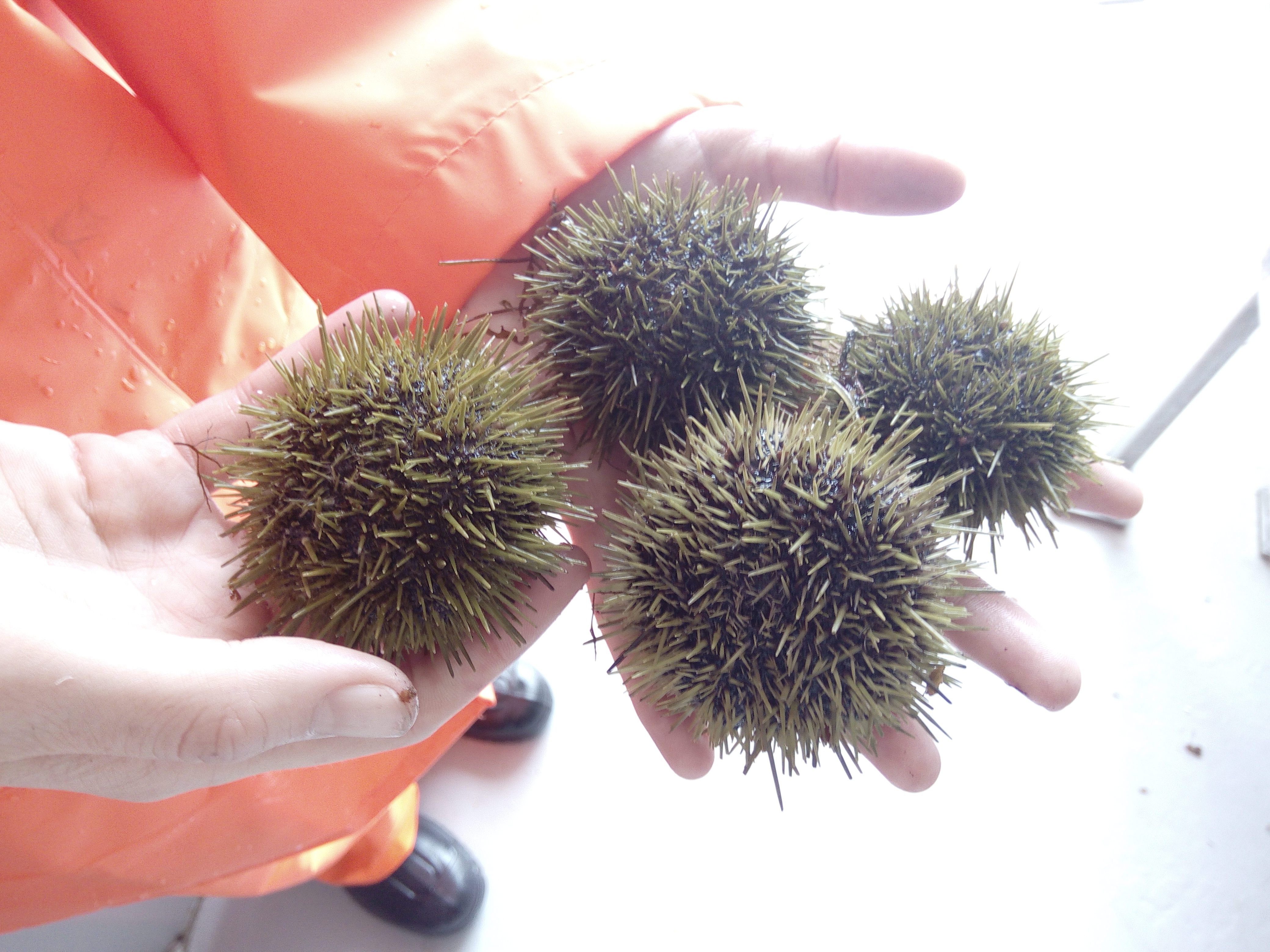 In late October, Cflow had a new delivery of sea urchins, after they had been removed from demarcated areas on the seabed of the fjord outside Tromsø. These urchins will be reared in Cflow aquaculture plant in Langevåg. At the same time, the regrowth of kelp in the areas where urchins were removed, is being monitored. The project happens in cooperation with Urchinomics and NIVA with others, and the aim is to discover how fast kelp forest can be regenerated by removing sea urchins, and at the same time show that the removed urchins can be reared and achieve commercial value.

Follow our news to read about the next project phase!

Our focus is to increase fish welfare, growth and quality through gentle handling of live fish, with innovative system integrations and process control. Today, Cflow's fish handling technology is one of the most used systems for loading, unloading, cooling and transport of live fish. 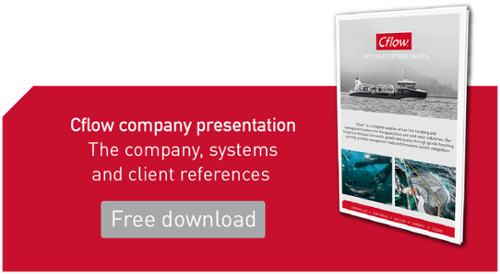